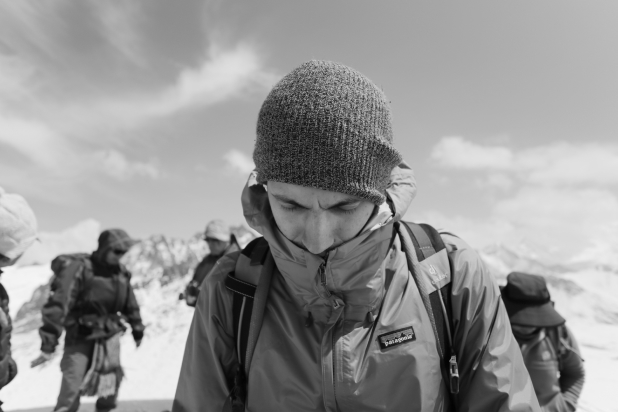 Prior to Banco Popular I worked at BOLD as an interaction designer also building new products and helping shape existing ones.

In 2015, I got my M.A. at Elisava Escola Superior de Dissenyi Enginyeria at Barcelona and worked at Latent UX, also based in Barcelona, as UX and Visual Designer.

Apart from being a designer, I enjoy the rest of the time running (a lot, like a few miles every time I go out), hiking, playing bass, taking photos, exploring new places and trying to figure out how to build things.

In 2012, when in college, I was part of a team of four where we won the Gold Prize at the main Advertising Festival in Puerto Rico known as “Cúspide”. After that, I started working for agencies and later as a freelancer, doing UX and Art direction for digital projects.

Places that you can find and connect with me on the web:

For more information and  future projects drop me a line at orlando.marty@gmail.com